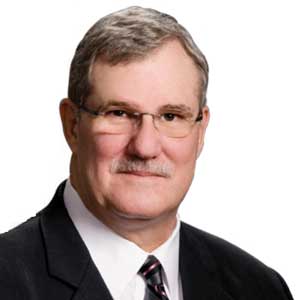 Rik Drummond
The complexity of certification in healthcare and pharma industry is increasing as government agencies and consumer groups expect more capabilities. Drummond Group, a premier provider of testing and certification services, truly understands the challenges associated with software, testing, certification and interoperability. Steered by Rik Drummond, this firm acts as a driving force for the technical standards bodies and vertical industry groups, supporting business-to-business commerce.

Incepted in 1999, Drummond Group offers interoperability certification for machine to machine (M2M) or business-to-business (B2B) standards that are used for the Fortune 500 financial information backbone. The company maintains security of data transfer and interoperability by critically monitoring the process.

Drummond Group serves as a neutral, third-party auditor of Electronic Prescriptions for Controlled Substances (EPCS) applications used to process EPCS by practitioners, hospitals and pharmacies. The company opens its doors for EPCS audits, and begins the process with many different software vendors who are in various states of development. Drummond Group has had extensive audit experience on the DEA’s Controlled Substance Ordering System (CSOS) standard, and has now tested more than 700 Electronic Health Records (EHR) software products, many of which contain e-prescribing functionality.

We leverage our testing and certification knowledge to ensure systems are capable of meeting the meaningful use standards required to obtain incentive funds, and move clinical care forward

Drummond Group entered healthcare industry by being one of the first companies to be approved by the U.S. Department of Health and Human Services (HHS) for health IT within the ONC (an HHS division) as it was accredited for the Office of the National Coordinator HIT Certification Program as an Authorized Certification Body (ACB) and an Accredited Test Lab (ATL). The ONC certification program supports hospitals and providers in their pursuit of meaningful use designation, an incentive program for HIT adoption. “One of the key trends this year has been the move by software vendors to add support for e-prescribing of controlled substances,” Rik said. Drummond Group brings into play its efficient EHR testing to healthcare information technology developers—such as software vendors and hospitals that create their own systems. “We leverage our testing and certification knowledge and experience to ensure that our tests verify systems to be capable of meeting the meaningful use standards required to obtain incentive funds, as well as the rich functionality needed to move clinical care forward,” he adds.

The company firmly believes in simplifying the complex certification process for all its testing/certifications completions. The ONC for HIT issued its second set of certification requirements and it was Drummond Group that reduced this complex process. Drummond Group created the WAVE test approach which allowed EHR vendors to certify on three different test dates with each test completing a set of criteria, building in complexity. They also added a new ticketing system to track vendors’ questions better, including an online repository with great documentation resources and developing tutorial videos so that Drummond Group’s vendors could view as needed in their testing preparation.

The company believes that the need for testing and certification will continue as EHR becomes common and the new business models expand in CSOS, while EPCS becomes mandated. “With the growing concerns of secure messaging and interoperability, the demand for that work and the globally recognized Drummond Certified™ brand continues with our recent forays into working with the Australian Tax Office,” Rik added.

Description
Specializes in global software testing, certification and acts as a catalyst to advance technological standards, security and interoperability 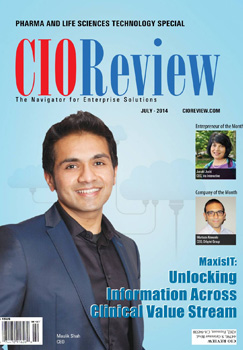