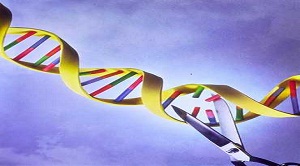 FREMONT, CA: The emergence of new technology for “editing” defective genes has raised hopes for a future generation of medicines that treat fatal diseases like cancer, cystic fibrosis and sickle-cell anemia. Such drugs could home in on a specific gene causing a disease, then snip it out and, if necessary, replace it with a healthy segment of DNA. CRISPER Therapeutics has designed a rapid and easy to use gene editing technology termed as CRISPR-Cas9 that can selectively delete, modify or correct a disease causing abnormality in a specific DNA segment.

“CRISPR” refers to ‘Clustered Regularly Interspaced Short Palindromic Repeats’ occurring in the genome of certain bacteria, from which the system was discovered whereas Cas9 is a CRISPR-associated endonuclease (an enzyme), the “molecular scissors” that are easily programmed to cut and edit, or correct, disease-associated DNA in a patient’s cell.

Vertex Pharmaceuticals Incorporated has teamed up with CRISPR Therapeutics to create a breakthrough in the future discovery of potentially transformative treatments for many genetic diseases. Vertex has a great track record of developing innovative medicines for cystic fibrosis and other serious diseases thus making them a great partner to CRISPR Therapeutics.

The initial focus of the collaboration will be on the use of CRISPR-Cas9 to potentially correct the mutations in the cystic fibrosis transmembrane conductance regulator (CFTR) gene known to result in the defective protein that causes CF and to edit other genes that contribute to the disease. Further, the companies will seek to discover and develop gene-based treatments for hemoglobinopathies, including sickle cell disease. Additional discovery efforts focused on a specified number of other genetic targets will also be conducted under the collaboration.

Discovery activities and funding of the projects will be undertaken primarily by Vertex while CRISPR will be handling all the discovery activities. Vertex will pay CRISPR 75 Mn dollars in cash as part of its up-front commitment and will also provide a 30 Mn dollar investment in CRISPR. The investment will provide Vertex with an ownership stake in CRISPR. The collaboration also provides Vertex with an observer seat on the CRISPR Board of Directors, which will be filled by Dr. Altshuler, Executive Vice President, Global Research and Chief Scientific Officer of Vertex Pharma.

Unlocking the Value of Connected Cars

Comprehensible Distribution of Training and Information...

The Current Focus is On Comprehensive Solutions

Big Data Analytics and Its Impact on the Supply Chain

Carmax, the Automobile Business with IT at the Core

The CIO's role in rethinking the scope of EPM for...

Transformative Impact On The IT Landscape

Get Ready for an IT Renaissance: Brought to You by Big...

Technology to Leverage and Enable

Speed is the Name of the Game 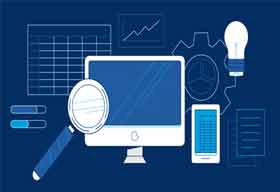 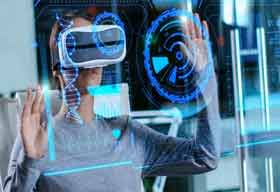 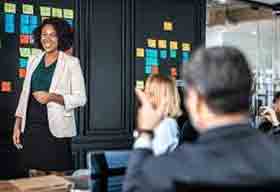 Advantages of Adopting QMS in Businesses 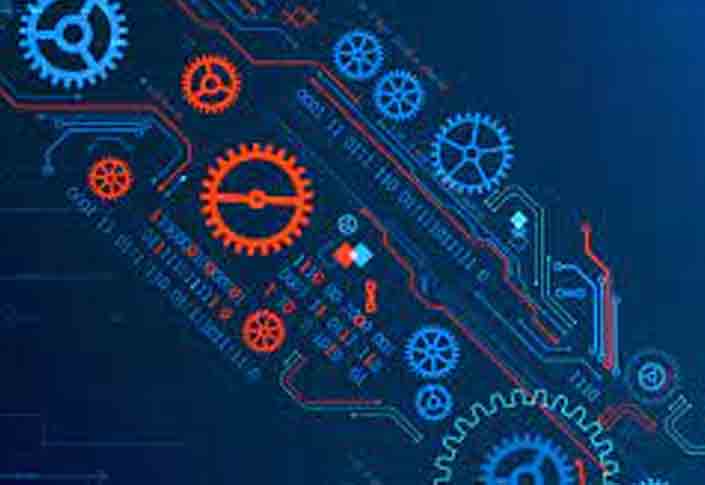 The Importance of Virtual Machine in Businesses 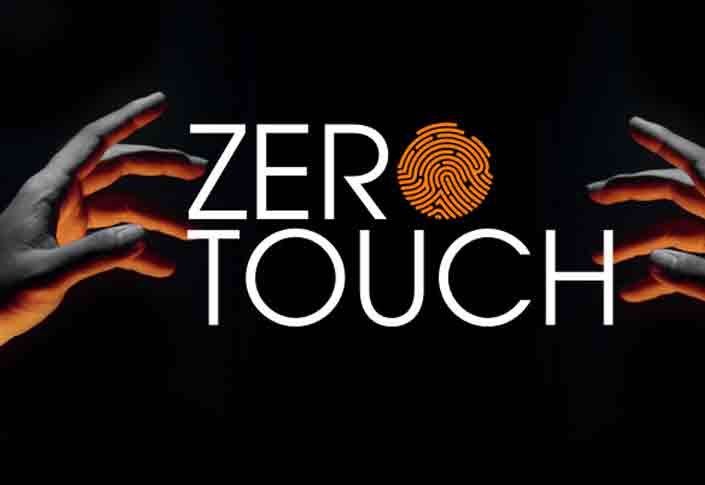 Iiyama Partners with nsign.tv for Integration of Digital Signage... 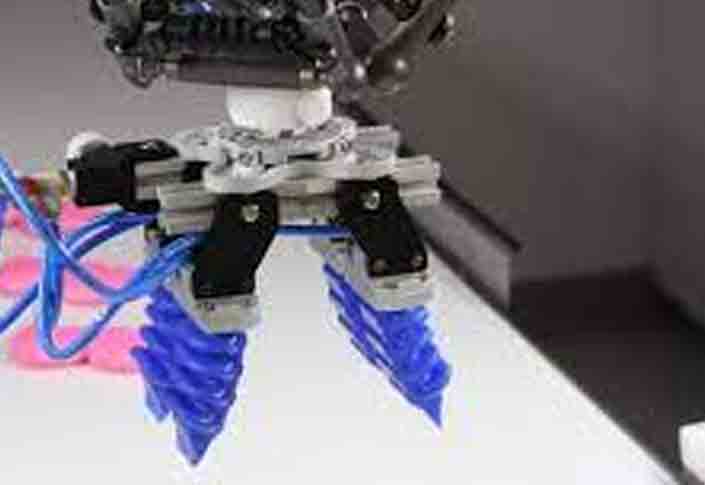